I strongly prefer email. Voicemail gets checked at best infrequently

For more information, including descriptions of ongoing projects, please see our group's web page, and also the CogSketch page. You may also find this recent book from MIT Press to be of interest:

Fall: Cognitive Science 207: Introduction to Cognitive Modeling. This is part of the introductory sequence in Cognitive Science, and a science distribution course in WCAS. It does not require programming at all. Instead, you'll be using some off-the-shelf AI systems as a way to get experience with cognitive modeling. Ultimately, I think it useful for every cognitive scientist to have some programming experience, but not for the reason you might think. It's not about writing code per se, but about understanding how to think procedurally. One of the insights that the field of Cognitive Science is founded on is the idea that minds are a kind of computation. So computation is actually one of the languages for expressing theories, not just a means of simulation. It's hard to get certain intuitions about computation without programming, but that can come later, if you decide that you're deeply interested in the field.

If you are interested in Artificial Intelligence, you really should take both of these courses. There is a lot of programming in 344, in Common Lisp, so taking CS 325 before is a good idea. 371 uses the Companion cognitive architeture for reasoning and learning, along with a large knowledge base. 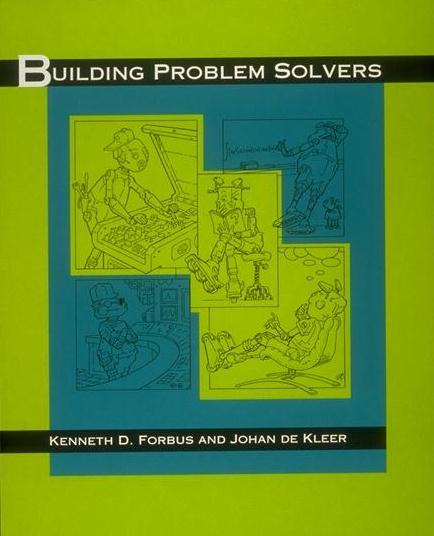 For Spring 2014, it was Qualitative Representation. For Spring 2016, it was a Companions Cognitive Systems Studio course.

If you are one of my undergraduate advisees, please look here.